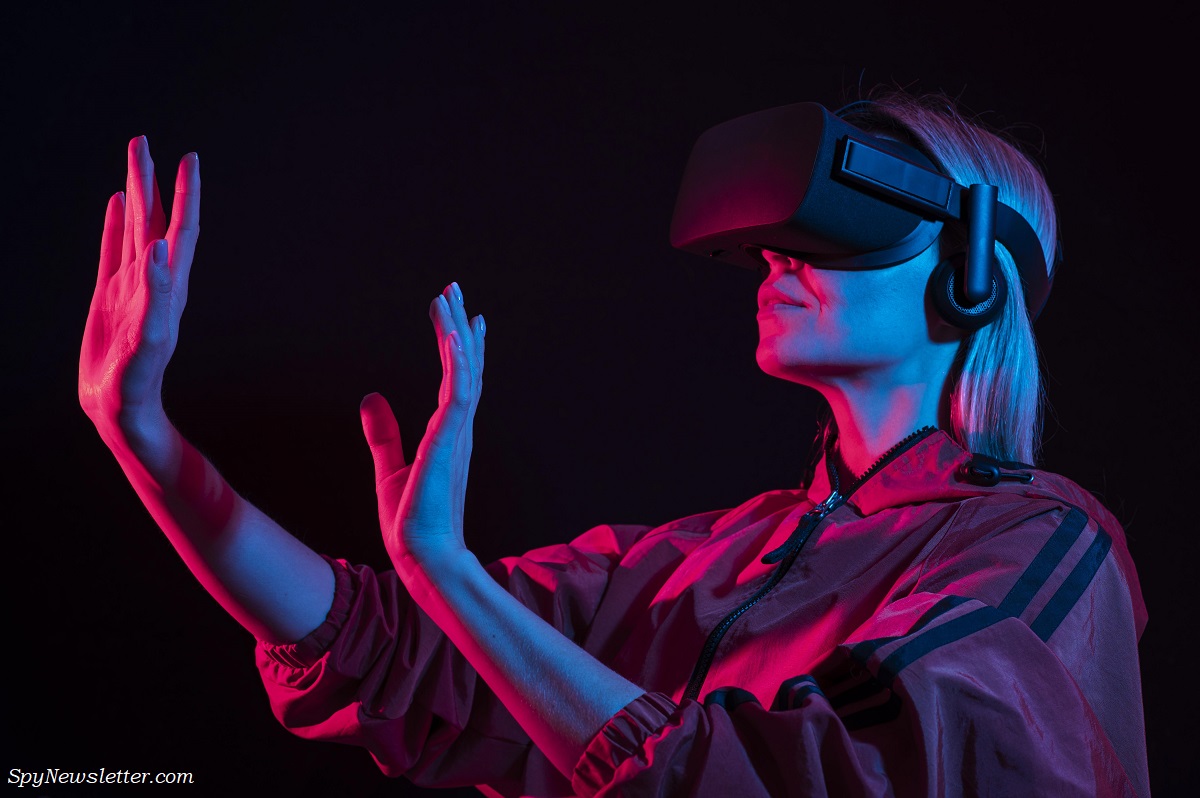 Well, if you’re like me and was a young person when the first wave of social networks were launching, such as Orkut from Google, Yahoo 360 from Yahoo, MySpace, and then Facebook and …, you probably have a hard time to understand this new craze around metaverse, web 3.0, NFT, etc. But, generally speaking it’s a new version of “Second Life” which was a thing back in 2010s I think.

The definition of Metaverse

Ok, let me explain it in my own words and my own understanding. Metaverse is the trend where you can have one or multiple digital identities, which can be totally separate from your real-world identity, with a 2-way financial aspect to it where you can not only take full ownership of your digital assets like owning a crypto punk as your profile picture, but also give and take money with the help of crypto currencies, and NFTs.

So what are the major specifications of metaverse?

Will Metaverse be a giant trend?

Metaverse is a very new concept and there’s a lot of time ahead to see if it really can be of value to a lot of people. But, speaking of the current situation, I have a hard time believing it can take the world the same way social media did, back in 2000s. Because there’s a big hard-to-perceive element attached to all these Web 3, metaverse, NFT, blockchain, … stuff which prevents them to be adopted by masses of regular people around the world.

But again, we have to wait. Maybe there will be products and services in future that totally change the narrative and make it a lot easier for lots of people to benefit from the values created by these new web 3.0 trends.

What is already existing as metaverse?

Basically, wherever you see an online community where people spend a lot of time on it interacting with others, and also can own, buy and sell digital assets like NFTs, and there’s no obligation to reveal their real identity, that’s a metaverse.

For example I think platforms like Twitch, Discord and even Reddit are a form of metaverse right now. Also there are some trending online games where people can role play in it by having their favorite digital character, talk to other players, buy game assets like gems, and basically do anything they do in real world, but digitally.

Twitteroid helps you grow your business, via growing your Twitter followers and influence