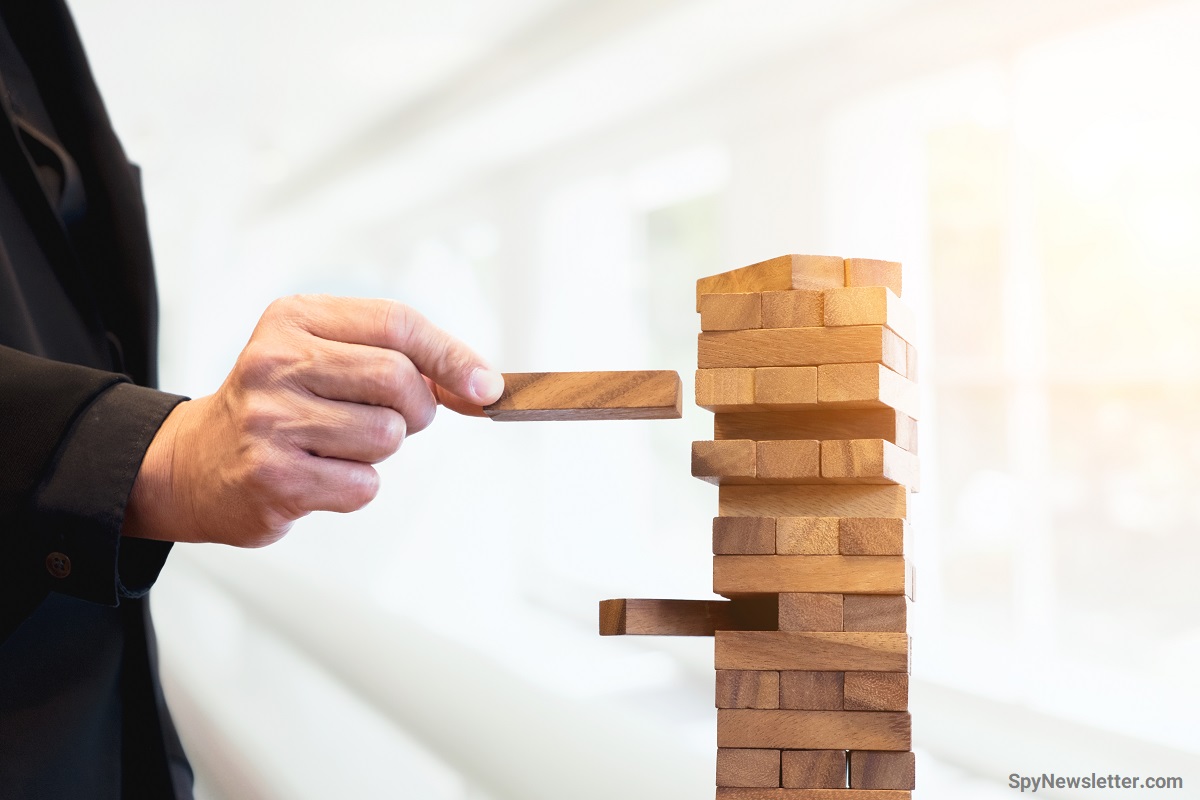 A strategic innovation is a game-changing innovation in products/services, business models, business processes, and/or positioning vis-Ã-vis competitors to improve performance. A new game strategy is a set of activities that creates and/or appropriate value in new ways. It is what deter mines a firm’s performance in the face of a strategic innovation. It entails per forming new value chain activities or existing ones differently from the way they have been performed in the past, to create value and/or position a firm to appropriate (capture) value.

It is about not only creating value in different ways, but also about putting a firm in a position to profit from the value created. It is often about rewriting the rules of the game, overturning existing ways of creating and appropriating value. For example, rather than keep its data banks of geological survey data on its Red Lake, Ontario property secret, and struggle to find where gold might be located, Goldcorp made the data available to the public and challenged it to locate the gold. Goldcorp was looking to the public, rather than to its employees or a contractor, to solve its problem. Only the winners, those who produced desirable results, would be paid. Contrast this with employees who would be paid whether or not they succeeded in locating gold. Rather than design and market its own T-shirts, Threadless had members of its registered users design and submit designs to the firm each week. Members of the community then voted for the best design, and winners were awarded prizes. The winning design was then produced and sold to members of the community. Effectively, the firm did not perform many of the activities that T-shirt companies traditionally performed, or did so differently.

The winner of a new game can be a first mover or follower; that is, the winner of a new game can be the firm that moved first to change the rules of the game, or a firm that came in later and played the game better. The important thing is that a firm pursues the right new game strategy to create and capture value. Google was not the first to introduce search engines but it played the new game very well—it was better at monetizing search engines. Its new game strategy in the early 2000s included undertaking paid listings rather than pop-ups or banner advertising for monetizing searches, developing those algorithms that delivered more relevant searches to its customers than competitors’ search engines, and placing the paid-listing ads on its website as well as on third-party sites.

New games are not always about product innovation. In fact, some of the more interesting cases of new games have nothing to do with new products or services. Rather, they have been about changing the rules of the game in getting an existing product to customers or in positioning a firm to appropriate existing value better. Take the case of Dell. It introduced direct sales to end-customers, bypassing distributors. It also established build-to-order manufacturing and business processes in which each customer’s computer was built to the customer’s specification and only after the customer had ordered and paid for the computer. Both activities gave Dell some advantages over its competitors. By bypassing distributors, for example, it was moving away from having to con front the more concentrated and powerful distributors to dealing directly with the more fragmented end-customers where it could build switching costs, brand identity, and identify other sources of revenue such as services.

New games do not always have to be about leapfrogging competitors with products that have better product characteristics than competitors’. In fact, some of the more interesting new game strategies are those in which firms cut back some product/service characteristics that had come to be considered sac red cows, but at the same time, they add a few new features. For example, when Nintendo offered its Wii, it deliberately used much cheaper three-year-old microprocessor and graphics technologies, rather than trying to out-muscle Microsoft and Sony, which used the latest and fastest but much more expensive technologies which many avid gamers had come to expect in each new generation of game consoles. The Wii had other features that appealed more to nonavid gamers, such as the ability to play games that enabled people also to get some physical exercise.

Both first movers and followers can also make money during new games. For example, Merck revolutionized the cholesterol-lowering drug market when it pioneered the statin cholesterol drug category, and made lots of money. Warner Lambert, which came into the new game late when it introduced Lipitor (a statin), was able to make even more money using its own new game strategies. It entered an alliance with Pfizer to gain access to Pfizer’s large sales force and marketing might, to sell the drug to doctors and conduct direct-to-consumer (DTC) marketing.

Finally, what is a new game in one industry or country, may not be a new game in another. Take the case of Ryanair. In addition to performing some of the activities that had set Southwest Airlines apart from its US competitors— such as flying only one type of airplane model (Boeing 737s for Southwest and A320s for Ryanair) and operating largely out of secondary airports—Ryanair went further. It sold snacks, advertised inside as well as on its planes, and collected commissions on the proceeds made from hotel and car rental sales made through its website. It also forged lucrative relationships with local authorities of the secondary airports where it established operations.

Usually, a new game strategy entails some type of commitment that is made by the firm pursuing the strategy. It also involves trade offs. For example, Google invested a lot of money in research and development (R&D) to keep improving the relevance of its searches; and by committing to paid listing ads, it was foregoing banner and pop-up ads and associated benefits and costs.